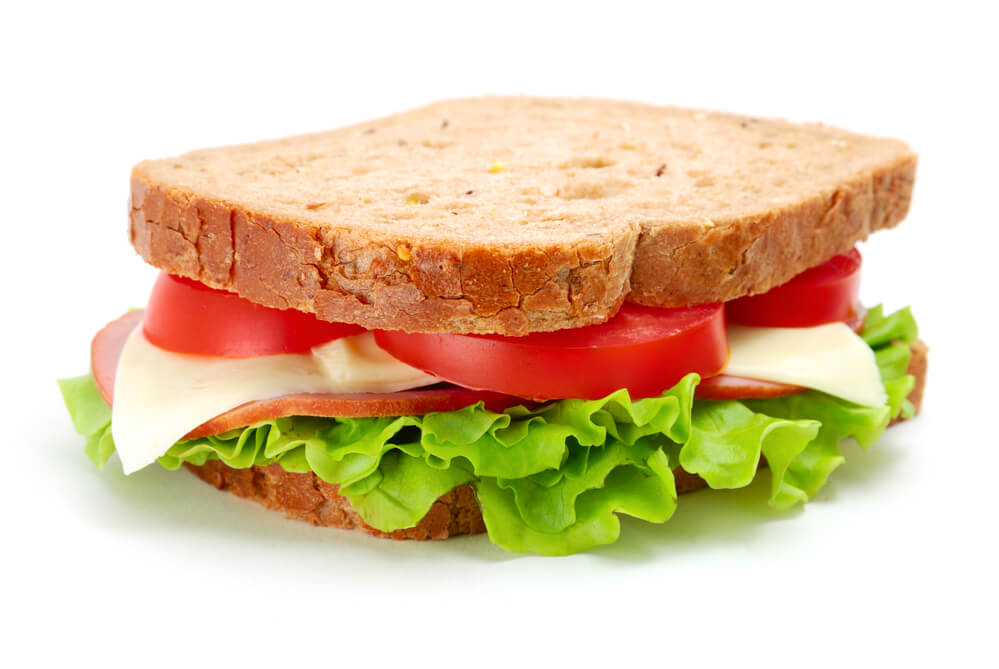 I am here to tell you a story about a ham sandwich. A well-traveled ham sandwich at that. It may also be deemed as the most expensive ham sandwich ever purchased.

It all started out approx 2 weeks ago when some Canadian clients of ours purchased a ham sandwich in Cairns Australia. On their airline ticket, it was listed that there was to be no meal on the approx 4-hour service to Auckland New Zealand. So for this flight, they purchased the said ham sandwich to keep them tied over until arriving in New Zealand.

Once they had boarded they discovered that there was in fact a meal on the aircraft. As many of you who have traveled would know- when on an aircraft you are often given an arrivals clearance card to be completed prior to arriving in a new country. This card was passed out on the aircraft very early on in the flight. The clients completed theirs early as well. Because they had bought the sandwich they ticked on the card that they had no food items. Expecting that they would eat it as there was supposedly no meal on the aircraft.

Upon arrival in Auckland New Zealand, they did the typical clearance on Immigration and then made their way to Fish and Ag ( Customs). The lovely cute sniffer dogs came around and smelled food in their hand luggage. Of course, they got pulled to the side and they are questioned. Forgetting that they had in fact said they had no food on the arrivals card (and the uneaten ham sandwich was found after they had eaten the supplied meal on the aircraft) they apologized profusely. They understood that food is a big no-no in most countries when crossing borders. A small fine and a ” do not do it again” would have sufficed. it truly was not intentional.  A fine was actually given… a 400 Dollar fine!

So what is the moral of the story… it is pretty simple really… declare all food when going through Australia and New Zealand Immigration and Customs! Check all bags 20 times prior to landing just to make sure you have not forgotten. Unpack and repack your bags before departing your accommodation to the airport. Look for even loose lollies/candy in the bottom of your bag. If you have any food then give it to the flight attendants prior to landing or eat it! If you do want to try and bring it into Australia or New Zealand then declare it on the arrivals card. Tell Customs when you arrive to let them make the final decision! It is not just food across countries you need to worry about-  in Australia fruit etc often needs to be dumped prior to going across State borders. Look for the quarantine bins if you are flying or driving interstate. When in doubt ask and also when in doubt just say yes to the question on the form.

Mistakes do happen. My clients are awesome law-abiding Canadian Citizens. In this case as far as I am concerned a small fine if anything should have been enough. So now they get to share their lesson with others in the hopes that you understand that Immigration and Customs laws are serious business down in the South Pacific. Never ever think you will not be caught. Those cute little sniffer puppies have awesome noses!

For a final disclosure-  GoWalkabout Travel did not actually book the client’s international airline ticket. This was done on points. We also had advised them about fruit/food being taken across borders it was an honest slip of the mind for them. A very expensive slip!

These things and many others can be unknown to people when traveling to the South Pacific. It is our duty as South Pacific specialists to try and alleviate these types of things from happening by advising you of them before you have departed.